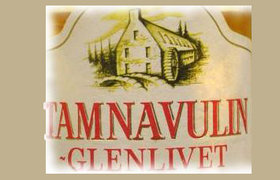 In the 1960s there was a great demand among whisky blenders for more single malt whisky. To meet this demand, the Tamnavulin Distillery was built in 1966 in Livet, Speyside, with a production capacity of 4 million liters of alcohol per year. Much of that goes to the blending industry, for example Whyte & Mackay. In the Whiskybase 1988 is mentioned as the year of the earliest release of a Tamnavullin distillery bottling. In addition to distillery bottlings, quite a few independent bottlings have been released. 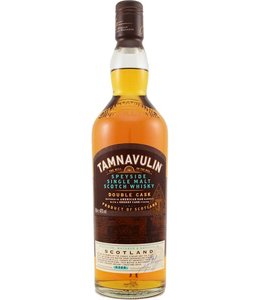 €31,50
A good introduction to the single malt whisky from Speyside distillery Tamnavulin, this Double Cask 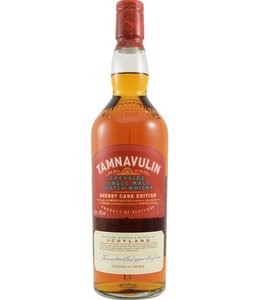 €30,00
Established in the last century as a supplier to the blended whisky industry, Speyside distillery Ta
By using our website, you agree to the use of cookies. These cookies help us understand how customers arrive at and use our site and help us make improvements. Hide this message More on cookies »