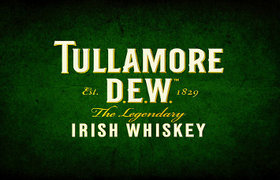 Tullamore Dew is an Irish whiskey brand with an eventful history. Originally it was a pot of still whiskey from a distillery in Tullamore, Ireland. Around 1890 a certain Daniel E. Williams took over the distillery and, with the addition of his initials, made Tullamore D.E.W. a famous brand. The distillery closed in 1954. In the 60s the large Midleton Distillery produced whiskey for the Tullamore Dew brand. The brand was purchased in 2010 by William Grant & Sons who had a new distillery built in Tullamore that can now produce the 3 types of Irish whiskey (malt, pot still and grain). Most whiskey that now appears under this brand is a blend of those 3 types. 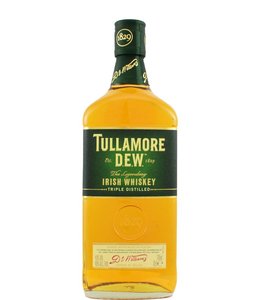 €20,00
A good example of a soft, triple distilled Irish whiskey. This Tullamore dew is uncomplicated, with 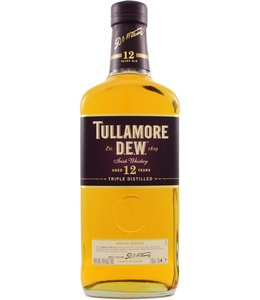 €43,50
Are you looking for a pleasant drinkable, smooth and uncomplicated Irish whiskey, then this 12-year- 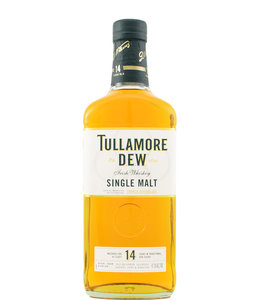 €48,50
A single malt from the Irish distiller Midleton. The whisky has matured in 4 cask types: bourbon, sh 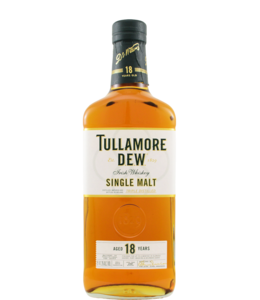 €99,00
This Irish blended whiskey matured for 18 years in bourbon, sherry, port and madeira casks. Such a c 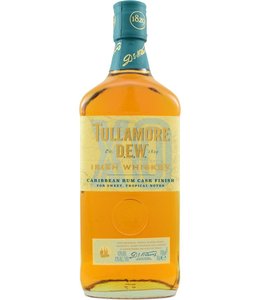 €27,50
An Irish whiskey with a Caribbean edge, this Tullamore dew XO. For a very reasonable price you get a
By using our website, you agree to the use of cookies. These cookies help us understand how customers arrive at and use our site and help us make improvements. Hide this message More on cookies »