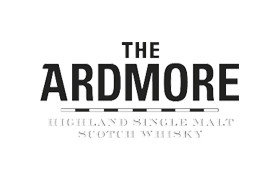 The Ardmore is the brand under which the Ardmore Distillery releases its own distillery bottlings. Ardmore officially belongs to the Highlands region, although it is on the border with the Speyside. The distillery was erected there at the end of the 19th century to supply the single malt for the blended whisky Teacher’s Highland Cream. Only much later  the distillery started bottling part of the single-malt production itself. 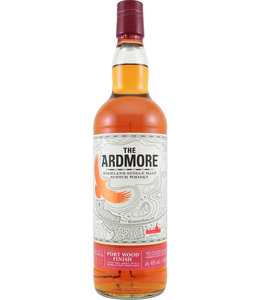 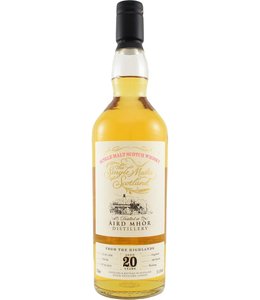 Elixir Distillers has previously released some well-appreciated Ardmore bottlings. These were fairly young releases (7, 8 and 9 years). This Ardmore single malt whisky is 20 years old. That sounds promising! Of course bottled at cask strength (51.6%). 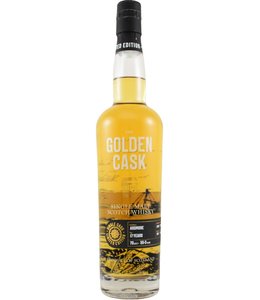 Ardmore 2000 The House of MacDuff

The Scottish bottler The House of Macduff is for its The Golden Cask series always looking for casks that are representative for the region and the distillery. Like this Ardmore single malt whisky: a Highlander with a distinct character. At 55.3%. 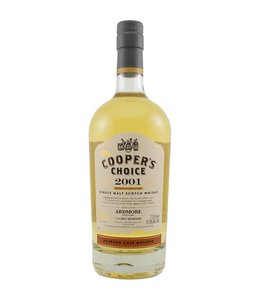 15 years old, this Ardmore, matured on a bourbon cask. In total, bottler Cooper’s Choice got 325 bottles of this slightly smoky single malt from the cask. At casks strength (51.5%). Worth considering. 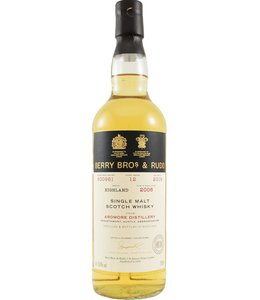 The Ardmore Distillery makes one of the few smoky single malt whiskies in the Highlands. Ardmore was once established to deliver malt whisky for the Teacher's blend. This independent bottling is a 12-year-old Ardmore at cask strength (56.8%). 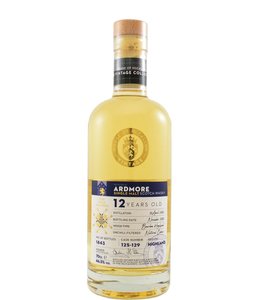 A straightforward bottling by House of McCallum of a 12-year-old Ardmore single malt whisky. The whisky matured on bourbon barrels and is bottled at 46.5%. Not chill-filtered, not colored, that is how a single malt comes into its own. 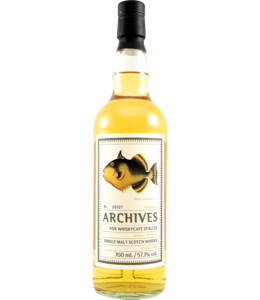 Sweet smoke, fruity, and slightly medicinal from the ex-Laphroaig cask. Some earthy notes and spices to complete this great Ardmore. Something to savor. Make an excellent summertime dram! Bottled for whiskybar Stalles. 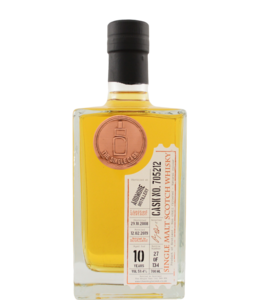 Ardmore, one of the few standard peated Highland single malt whiskies. This one is a bottling by The Single Cask of a 10-year-old Ardmore that matured on a bourbon barrel. Of course this is a single cask bottling, at cask strength. 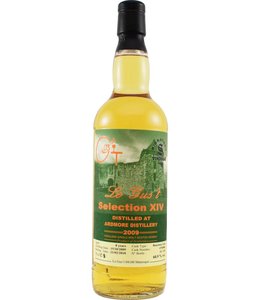 A co-production of bottlers Signatory Vintage and Le Gus’t, this 8-year-old Ardmore single malt whisky. A young, slightly smoky Highlander aged on bourbon barrel. With a strength of 60.9%, it is not really a bottle for beginners! 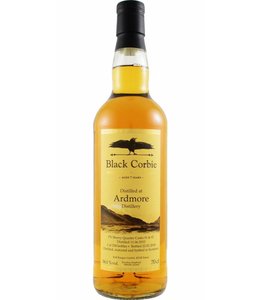 A nice bottling in the Black Corbie series by Rolf Kaspar, this 7-year-old Ardmore. Perhaps a bit young, but due to maturing on PX quarter casks it is still quite complex. The sherry notes and the hint of Ardmore smoke make this whisky worthwhile. 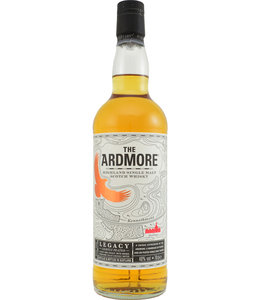 A nice entry-level malt, this Ardmore. In the nose you will find notes of toffee, honey, vanilla and a little smoke. That smoke comes back firmly in the taste. A friendly price tag is attached to this on quarter cask finished Highlander. At 40%

€25,00
By using our website, you agree to the use of cookies. These cookies help us understand how customers arrive at and use our site and help us make improvements. Hide this message More on cookies »