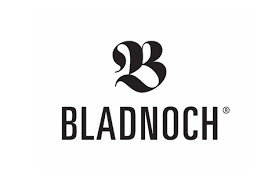 Bladnoch is the southernmost distillery in Scotland. Bladnoch started in 1817 as a home distillery, and in 1878, on the banks of the river Bladnoch there emerged an 'industrial' distillery of single malt whisky. Bladnoch has a rich history of closures, changes of owners and renovations. In 2015, the Australian David Prior bought the distillery, which was then shut down again. With new standard and special bottlings, he wants to give Bladnoch the status that the distillery once had, that of 'Queen of the Lowlands'. 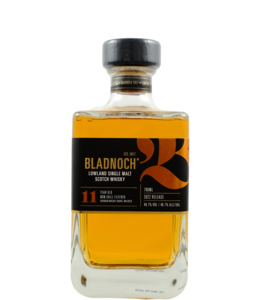 €66,50
In 2015, the Bladnoch distillery reopened after a period of closure. The new owner wants to give bac 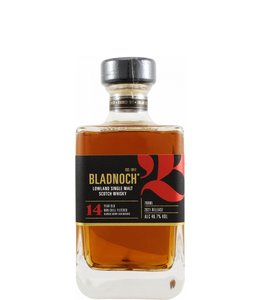 €112,50
As a home distillery, Bladnoch was already producing single malt whisky in 1817. Now, about two cent 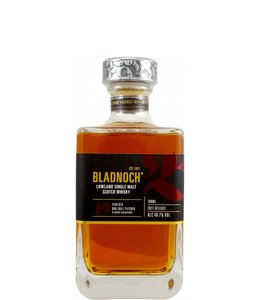 €150,00
Queen of the Lowlands, was the title the Bladnoch distillery, dating from 1817, once was given. And 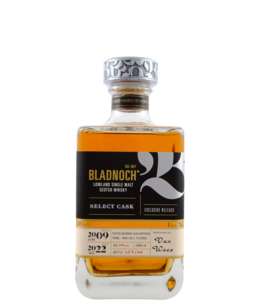 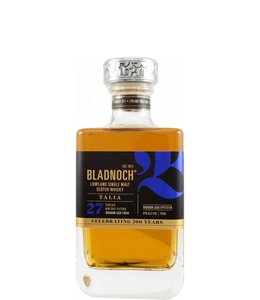 €365,00
With this Talia edition, Lowland distillery Bladnoch celebrated its 200th anniversary in 2018. It is 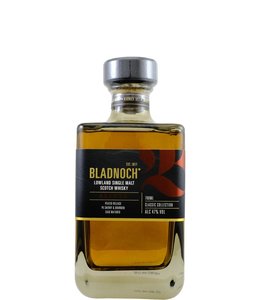 €79,00
After an eventful history, the Bladnoch Distillery in the Lowlands has been making a come back in st

€79,50
Released on the occasion of the 200th anniversary of Bladnoch Distillery. This single malt is a mix 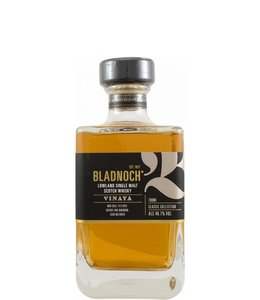 €49,00
Lowlands distillery Bladnoch has a rich history of closings and changes of ownership. In 2015 Bladno 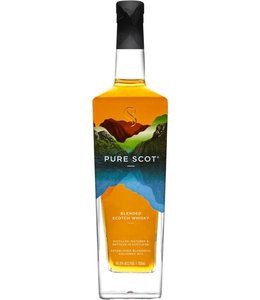 €32,50
For a blended Scotch whisky that has been carefully thought out, that has won various whisky awards
By using our website, you agree to the use of cookies. These cookies help us understand how customers arrive at and use our site and help us make improvements. Hide this message More on cookies »