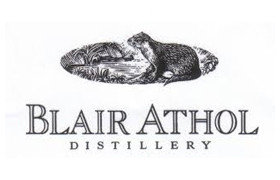 Blair Athol was built in Pitlochry (Highlands) at the end of the 18th century, making it one of the oldest distilleries in Scotland. Like many Scottish distilleries, Blair Athol experienced a series of closures and reopenings and owner changes. The distillery was completely rebuilt in 1949. In 1973 the number of stills doubled from 2 to 4. Now and then distillery bottlings appear on the market, but most of the bottlings of Blair Athol single malt whisky come from independent bottlers. 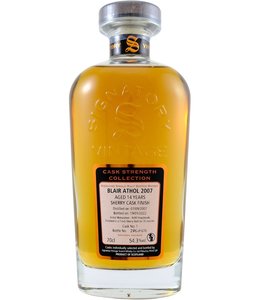 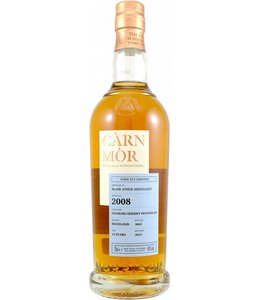 €82,50
The single malt whisky from Blair Athol, one of Scotland's oldest distilleries, is available almost 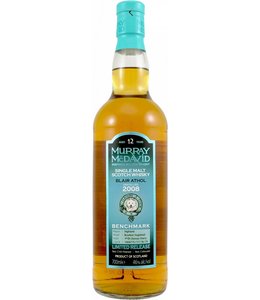 €82,50
This 12-year-old Blair Athol bottling from Murray McDavid has been released in a limited edition in 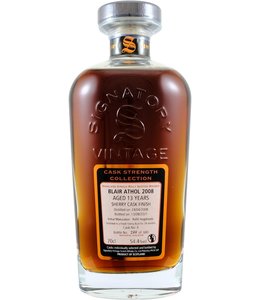 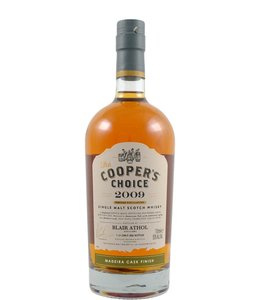 €93,00
For 30 years, The Vintage Malt Whisky Company has been bottling whisky, their single cask bottlings, 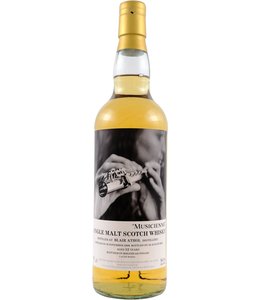 €95,00
Finally another bottling of the Japanese Acorn in the house! In the Musicienne series, the bottler r 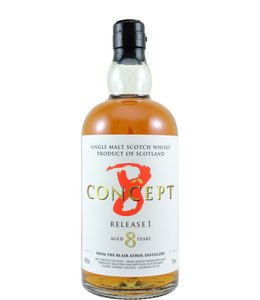 €39,50
Global Whisky Limited is a bottler in Glasgow. One of their brands is Concept 8. Here you will find
By using our website, you agree to the use of cookies. These cookies help us understand how customers arrive at and use our site and help us make improvements. Hide this message More on cookies »