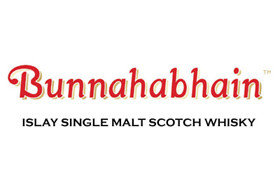 (pronounced: boona-HA-vun, or simply: boona) The single malt whisky distillery Bunnahabhain was founded in 1880 in the deserted north of the already sparsely populated whisky island of Islay. The standard malt produced by the distillery is not peated. Bunnahabhain is therefore an exception on Islay. Most of the production goes to blends such as The Famous Grouse and Cutty Sark, but Bunnahabhain's regularly releases own bottlings, and they have a core series under own label. Since 1990, the distillery has also been producing peated whisky on a limited scale. 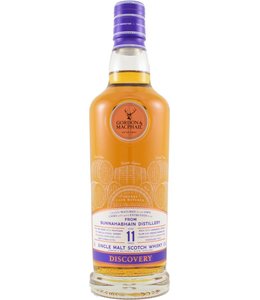 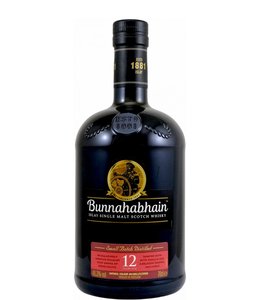 €46,50
A limited edition bottling, that's the 2021 edition of this Bunnahabhain single malt whisky. It is 1 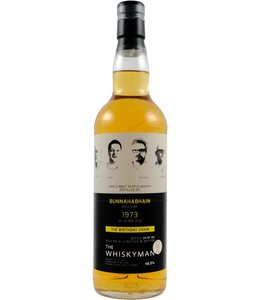 €1.450,00
Bottling released by The Whiskyman as The Birthday Dram in 2013 which now scores an average of almos 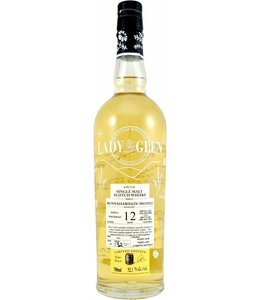 Bunnahabhain 2009 Moine Lady of the Glen

€147,50
Nuts, honey, a bonfire, grapefruit and tobacco are some of the notes that you can encounter in this 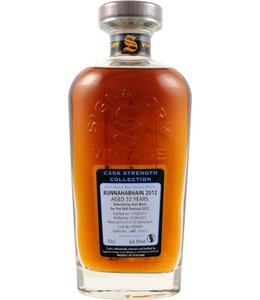 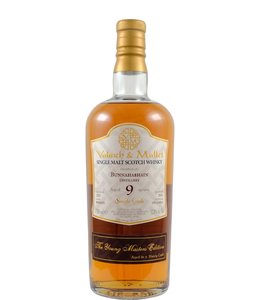 €117,50
Has the distillery profile of this Bunnahabhain single malt whisky been preserved after 9 years agin 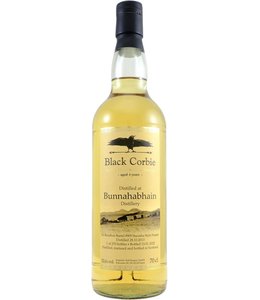 €97,50
By now, many whisky aficionados will be aware that the Bunnahabhain Distillery also makes peated ver 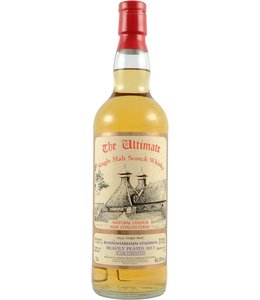 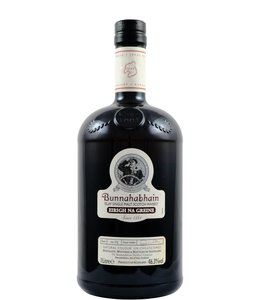 €65,00
Irregular and sparse, and intended for the duty-free shops, Bunnahabhain released Eirigh Na Greine b 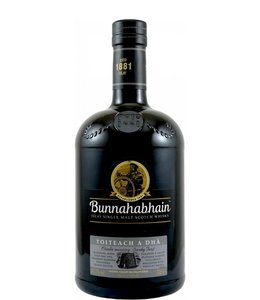 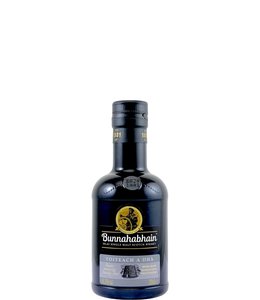 €19,00
Nice to give and receive as a gift, such a bottle of Bunnahabhain Toiteach A Dhà single malt whisky 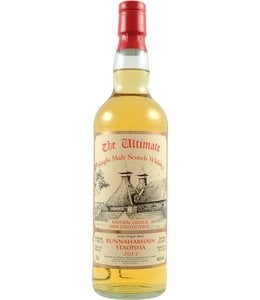 €39,50
The Bunnahabhain Distillery on Islay is one of the few producers on that island that does not delive
By using our website, you agree to the use of cookies. These cookies help us understand how customers arrive at and use our site and help us make improvements. Hide this message More on cookies »