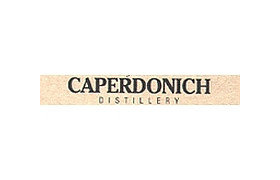 In Rothes, Speyside, in 1898, a new distillery, the Glen Grant 2, was built opposite the existing Glen Grant distillery. It soon closed again, in 1902.
Only in 1965, after a thorough renovation and under a new owner, did the distillery open again, now under the name of Caperdonich. Until 2002, this Speyside distillery produced single malt whisky for blends such as Chivas Regal. There were no own bottlings. Caperdonich was closed in 2002. Strangely enough, a handful of own bottlings appeared afterwards. Hundreds of independent bottlings have appeared, in recent years however, we have seen very few. The distillery is now demolished. 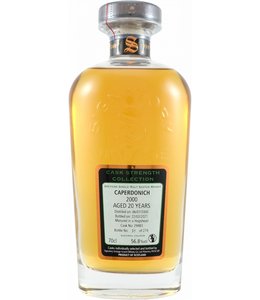 €345,00
Has a secret supply of Caperdonich casks been discovered? Recently, various bottlings of this single 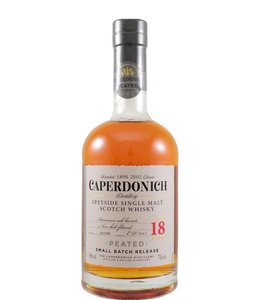 €199,00
When the Caperdonich Distillery closed in 2002, it had never released bottlings of their single malt
By using our website, you agree to the use of cookies. These cookies help us understand how customers arrive at and use our site and help us make improvements. Hide this message More on cookies »