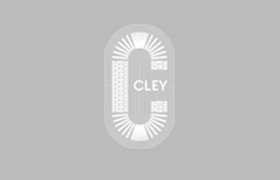 Micro-distillery Cley was founded in 2015 in Rotterdam, Netherlands. Cley produces single malt whisky and whisky based on rye and barley malt. In addition, the Cley Distillery also produces gin. Cley Distillery makes these products based on the Dutch distilling tradition developed in the 17th century. Cley has, among other things, an old copper alambic (pot still) made by a Schiedam company at the time. Cley Distillery only uses organic raw materials from the region. 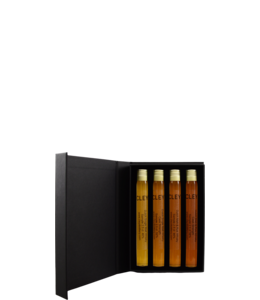 €24,50
As an original gift or just to try for yourself: a sample set from the Rotterdam based Cley Distille 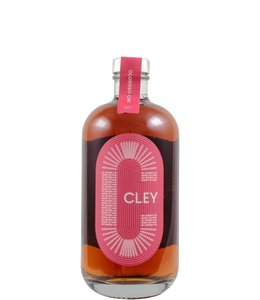 €80,00
This Dutch single malt whisky first matured for 3 years in bourbon casks and was then finished for 1 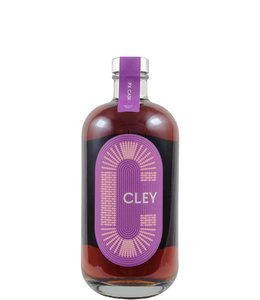 €80,00
What goes better with the winter holidays than a nicely sherried whisky? The Rotterdam Cley Distille 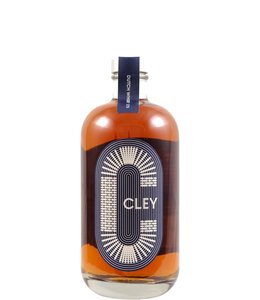 €45,00
A new batch of the single malt whisky from the young Dutch Cley distillery. Traditionally Distilled 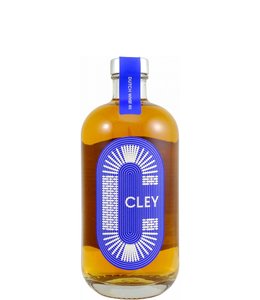 €39,50
And yet another batch of single malt whisky from the Cley distillery in the Dutch city of Rotterdam. 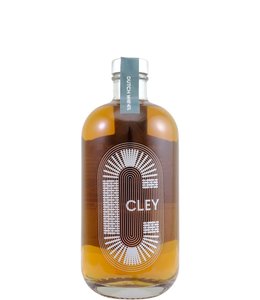 €43,50
In addition to single malt whisky, the Rotterdam Cley Distillery also makes whisky based on malt and 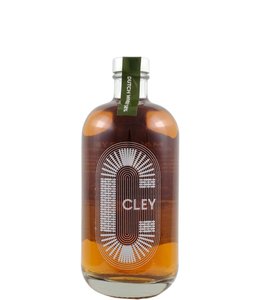 €51,50
A new batch of the Cley Malt & Rye Whisky 58%. The malt-rye combination provides an extra flavorful
By using our website, you agree to the use of cookies. These cookies help us understand how customers arrive at and use our site and help us make improvements. Hide this message More on cookies »