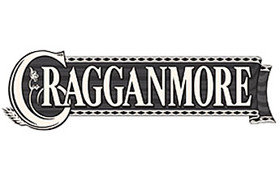 The Cragganmore distillery was opened in 1870 in central Speyside. The initiator was a John Smith who was already involved in other distilleries, and possibly a son of Glenlivet founder George Smith, which remains vague. In any case, John Smith arranged for Cragganmore to be the first Scottish distiller to transport its product by rail. In old bottlings you can taste that Cragganmore used a slightly peated malt. Since 1998, Cragganmore is the representative for the Speyside in the Classic Malts of Scotland line-up of liquor producer Diageo. 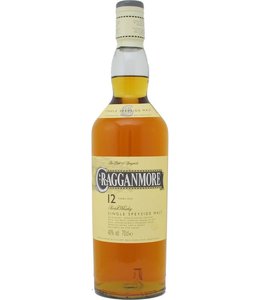 €39,50
A mild, fruity and 'modest' Speysider, this Cragganmore 12. No spectacle in your glass, but a balanc 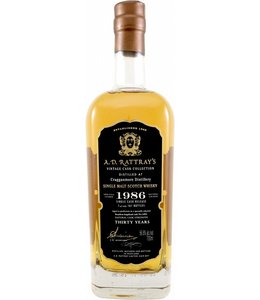 €465,00
Cragganmore is the Speyside region's representative in the Classic Malts of Scotland selection of be 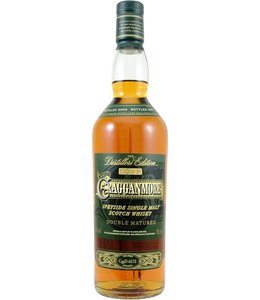 €62,50
Speyside distillery Cragganmore has till now released quite a few The Distillers Editions. These are
By using our website, you agree to the use of cookies. These cookies help us understand how customers arrive at and use our site and help us make improvements. Hide this message More on cookies »