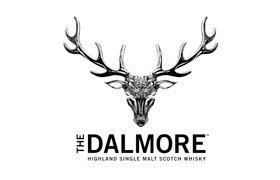 The Dalmore Distillery was built in the northern Highlands in 1839 with money earned in the opium trade. In 1870, Dalmore was the first distillery to export single malt whisky. To Australia to be precise. In World War I the distillery was converted into a mine factory, whisky could not be produced again until around 1920. In the 1990s, Dalmore was known for its reliable and friendly priced 12-year-old standard bottling. Dalmore has released a relatively large number of distillery bottlings, and still does. 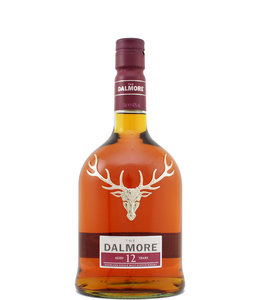 €62,50
Of course it's not about the bottle, but the bottle of this Dalmore 12 single malt whisky really is 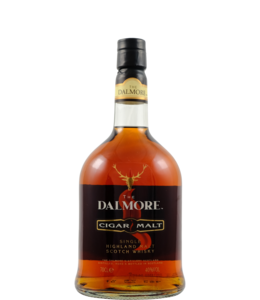 €120,00
This Cigar Malt was also bottled in the bottle that is characteristic of the Dalmore Distillery. The
By using our website, you agree to the use of cookies. These cookies help us understand how customers arrive at and use our site and help us make improvements. Hide this message More on cookies »