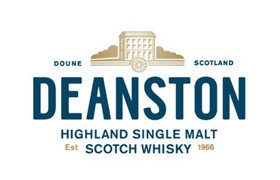 Deanston is a fairly young distillery in the Midlands (= South Highlands). The building that houses Deanston dates from 1785. It was a textile factory. In the 1960s it was converted into a distillery. In 1971 the first single malt whisky came out. The majority of the production is intended for blends such as Scottish Leader and Black Bottle. Deanston has a number of standard bottlings (the 12, 17 and 18 years old) and regularly releases distillery specials. There are relatively few independent Deanston bottlings. 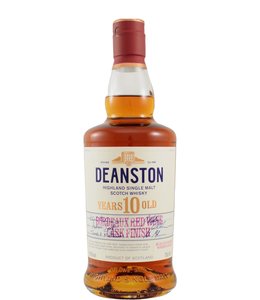 €50,00
A special bottling from Highland distillery Deanston. The special thing is the finish: the single ma 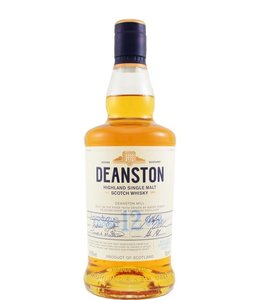 €43,50
A full, oily Highlander, this 12-year-old Deanston, with clear influences from the bourbon casks on 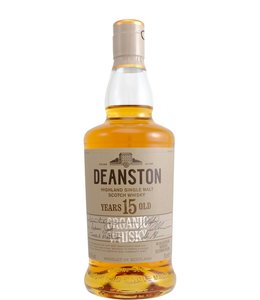 €69,00
The label does not inform us on this matter, but we assume that 'Organic' refers to organic barley. 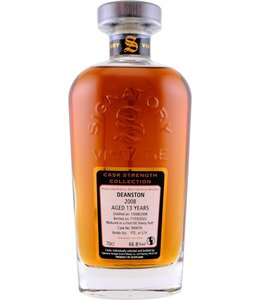 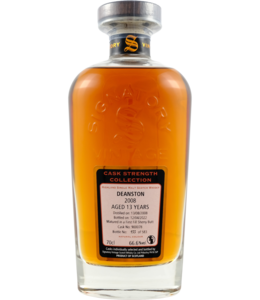 €122,50
There aren't too many third-party bottlings of Deanston single malt whisky out there, but here's ano 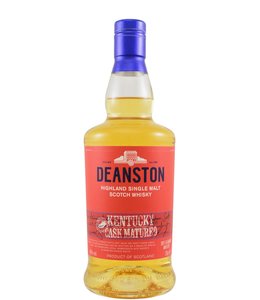 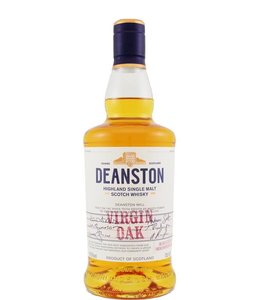 €29,50
Matured in virgin oak casks, this timeless Deanston, but with not too much of the sharpness that new
By using our website, you agree to the use of cookies. These cookies help us understand how customers arrive at and use our site and help us make improvements. Hide this message More on cookies »