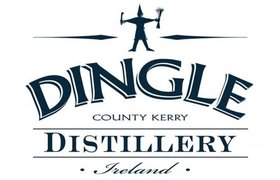 Dingle is the brand of the young, artisan The Dingle Whiskey Distillery, based in, yes, Dingle, Ireland. The first casks of this family business were filled at the end of 2012, three years later the first cask was bottled. The distillery uses three different pot stills in the production of their whiskey (or 'whiskey' in Ireland) with the focus on quality and not on quantity. Dingle has already launched several dozen single malt whiskies on the market. Dingle also produces gin and vodka. 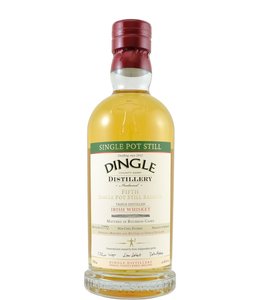 €89,00
The Dingle Whiskey Distillery in Ireland has three different pot stills for making their whisky. Bes 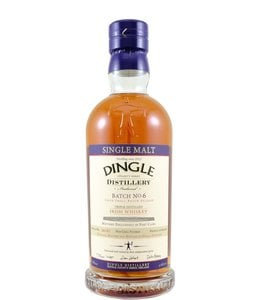 €69,50
The artisan Irish The Dingle Whiskey Distillery is all about quality. You will find out what that yi 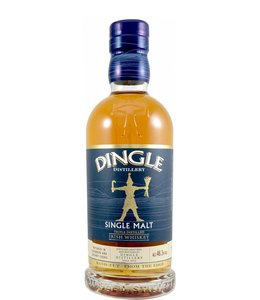 €49,00
With this Single Malt, the young Irish Dingle Whiskey Distillery launches its first standard edition
By using our website, you agree to the use of cookies. These cookies help us understand how customers arrive at and use our site and help us make improvements. Hide this message More on cookies »