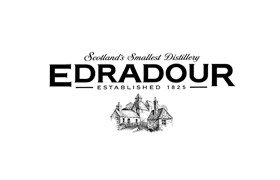 Edradour is the name of one of the smallest single malt whisky distilleries in Scotland. The distillery, located in the southern Highlands (Midlands), releases their non-peated whisky under the name Edradour. The peated version appears under the Ballechin brand. And in the old days the Edradour whisky was also bottled under the name Glenforres.
That name comes from the 'farmers' distillery with which it once started around 1825. The name Edradour was registered in 1837. Since the beginning of this century, Edradour has increasingly focused on finishing, i.e. maturation in casks other than the type of casks in which the maturation began.. The Edradour buildings still offer the picturesque image of a traditional Scottish distillery. 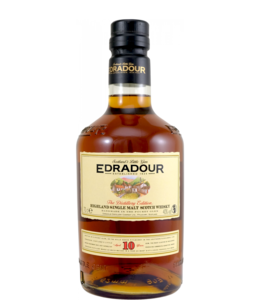 €42,50
With only 3 men in the production, Edradour is one of the smallest distilleries in Scotland. This 10 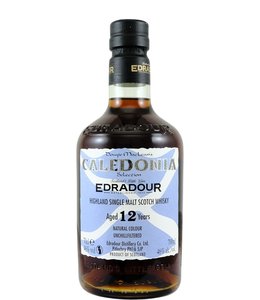 €75,00
The cask from which this bottling of an Edradour single malt whisky came was selected by songwriter 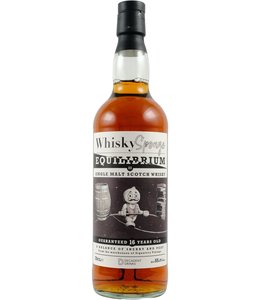 €200,00
The funny label indicates what this WhiskySponge bottling is all about: the balance between sherry a 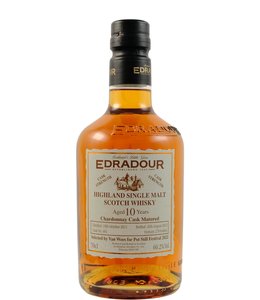 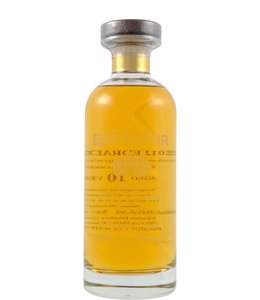 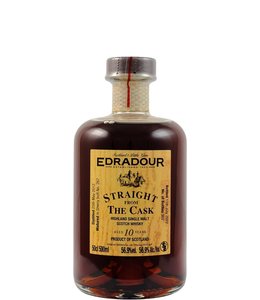 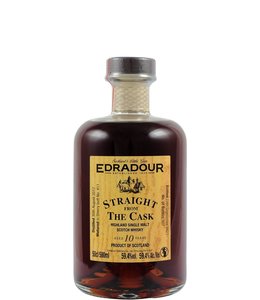 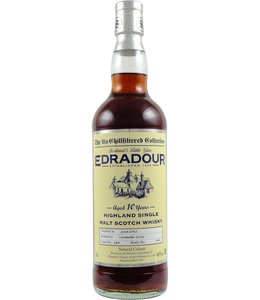 €67,50
Signatory Vintage is not only a well-regarded bottler, but since 2002 also owns Highland distillery
By using our website, you agree to the use of cookies. These cookies help us understand how customers arrive at and use our site and help us make improvements. Hide this message More on cookies »