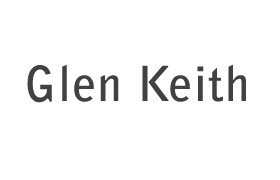 Rarely you will you find a bottling from the Glen Keith distillery itself. The distillery was built around 1958 in the Speyside by Chivas Brothers. It was the first new Scottish distillery since the big whisky boom at the end of the 19th century.
Chivas not only used Glen Keith as a malt distillery for their blends (including Chivas Regal), but also to experiment with new production methods. In the first few years, Glen Keith worked with the 'triple distillation' process, exceptional for the Speyside region. In 1999 the distillery was 'mothballed', to go back in production with double capacity in 2013. Almost all Glen Keith single malt bottlings come from independent bottlers. 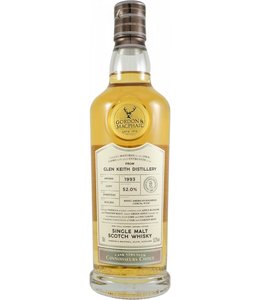 €230,00
Glen Keith single malt whisky, anyone who knows it will certainly appreciate it. A typical Speysider 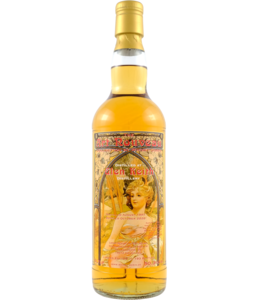 €230,00
Bottler Whisky-Doris comes here with an interesting Glen Keith bottling. Interesting also as the Spe
By using our website, you agree to the use of cookies. These cookies help us understand how customers arrive at and use our site and help us make improvements. Hide this message More on cookies »