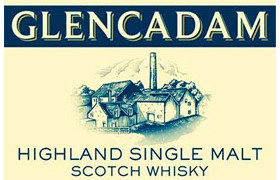 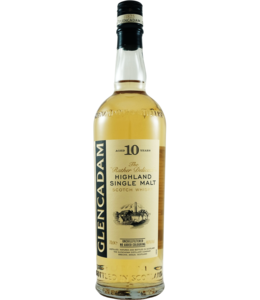 €42,50
Fresh fruit, grassy, malty, fresh, sparkling even. Those are just some of the keywords that come up 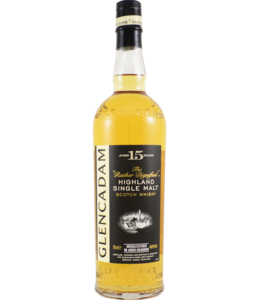 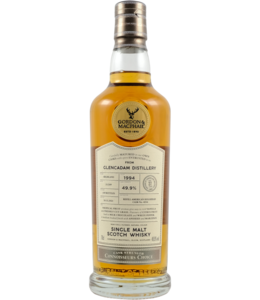 €245,00
Glencadam is one of the older Scottish distilleries, but is not very well known. That won't be becau 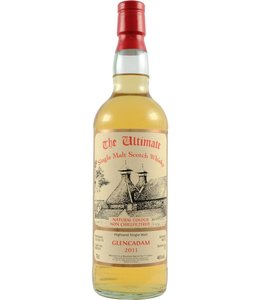 €43,50
With their The Ultimate series, bottler Van Wees usually sticks to straightforward bottlings without
By using our website, you agree to the use of cookies. These cookies help us understand how customers arrive at and use our site and help us make improvements. Hide this message More on cookies »