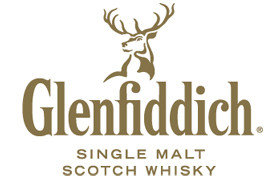 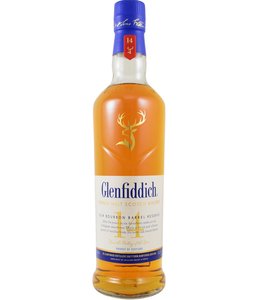 €53,50
With a new label design, this is a bottling in the Our Bourbon Barrel Reserve series from Glenfiddic 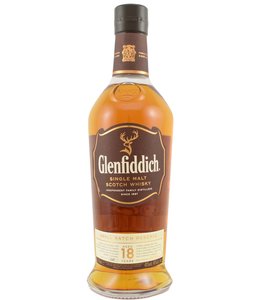 €83,50
This 18-year-old bottling from the core series also has that Glenfiddich profile of maturing in bour 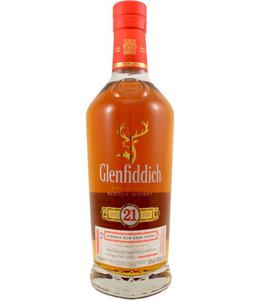 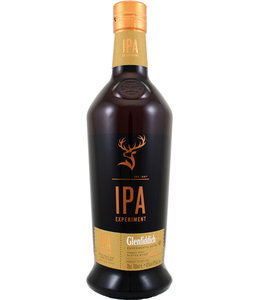 €54,50
The world's largest single malt whisky producer, Glenfiddich, is not averse to experiment. This NAS 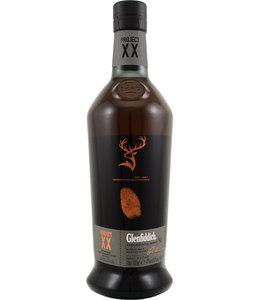 €57,50
In a secret session, 20 whisky connoisseurs each picked out a cask of Glenfiddich malt whisky. There
By using our website, you agree to the use of cookies. These cookies help us understand how customers arrive at and use our site and help us make improvements. Hide this message More on cookies »