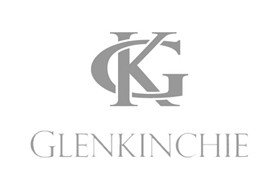 Glenkinchie, located close to Edinburgh, is one of the three remaining malt whisky distilleries of more than a hundred that were once in the Lowlands. According to Glenkinchie themselves they were already there in 1825, but with a different name. In practical terms, 1880 is the 'birth year'. But what does it matter ...Glenkinchie was one of the few distilleries that remained open during WWI. Since the end of the last century, Glenkinchie has released every year a bottling in The Distillers Edition, but there are few other distillery bottlings. 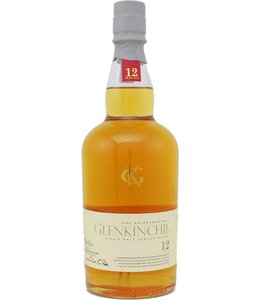 €34,50
A 12-year-old single malt from Glenkinchie, one of the few still active Lowland distilleries. This m 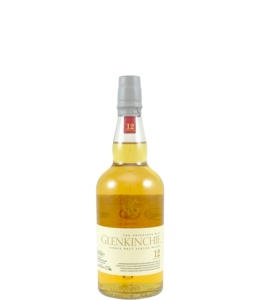 €18,50
A nice gift, this 12-year-old single malt whisky from Glenkinchie in a small bottle. This malt has a 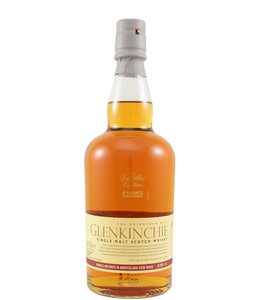 €54,50
Every year Glenkinchie, also known as The Edinburgh Malt, releases a bottling in The Distillers Edit 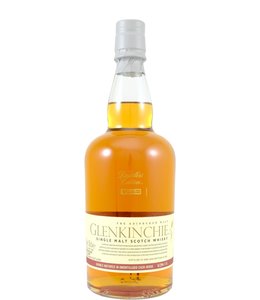 €59,50
Glenkinchie single malt whisky, also known as The Edinburgh Malt, is released once a year in limited
By using our website, you agree to the use of cookies. These cookies help us understand how customers arrive at and use our site and help us make improvements. Hide this message More on cookies »