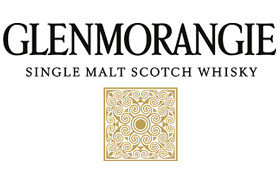 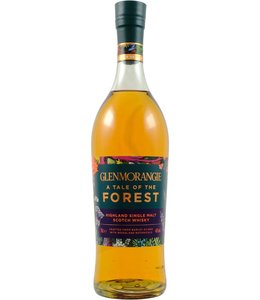 Glenmorangie A Tale of the Forest

€89,00
Well known is the whisky that is distilled from barley malt dried over a peat fire, but we have neve 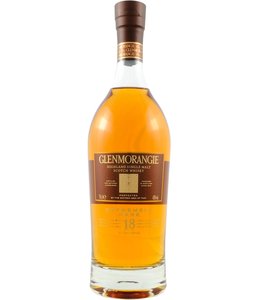 €95,00
Although in the Extremely Rare series, this 18-year-old sherry-finished malt is one of Glenmorangie' 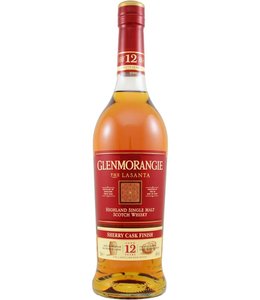 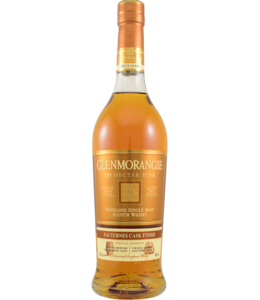 €65,00
With this malt from the core series, Highland distillery Glenmorangie creates a solid 'whisky for ev 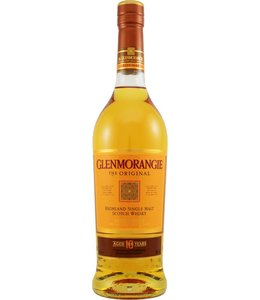 €41,50
The Original forms the basis of the core series of Glenmorangie. With notes of honey and vanilla, nu 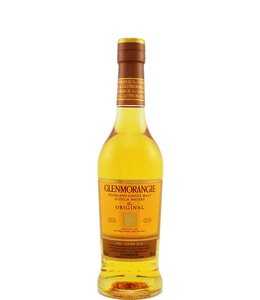 €25,00
[SMALL BOTTLE] Nice gift, or to get acquainted with Glenmorangie single malt whisky, this half size 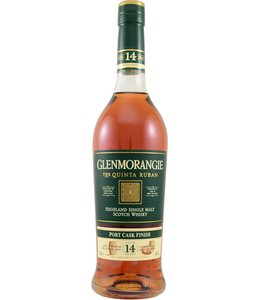 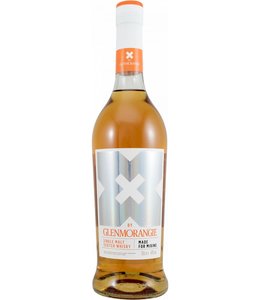 €34,00
The quirky distillery Glenmorangie releaseswith this X a single malt whisky that is specially made f
By using our website, you agree to the use of cookies. These cookies help us understand how customers arrive at and use our site and help us make improvements. Hide this message More on cookies »