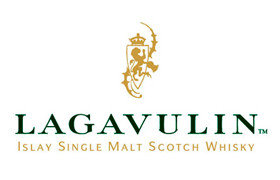 One of the classic Islay single malt whiskies. The Lagavulin distillery was founded in 1816 on the south-west coast of whisky island Islay. After a few changes of ownership, Lagavulin came into the hands of one Peter Mackie, the creator of the White Horse blended whisky. From 1890 on, Lagavulin became an important component of that blend.
Like every distillery in Scotland, Lagavulin had its ups and downs. Such as a period in the 1980s that the distillery was only active 2 days a week due to low demand, or that due to a growing demand in the 1990s, too few 16-year-old Lagavulin was in stock. 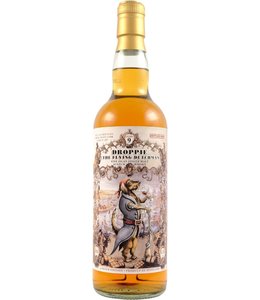 €135,00
This bottling from Jack Wiebers is especially for the Dutch market. The story of Droppie can be read 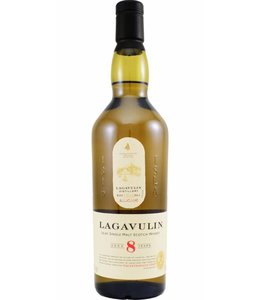 €59,00
One of the classic Islay brands, Lagavulin. This 8-year-old standard bottling is a good example of t 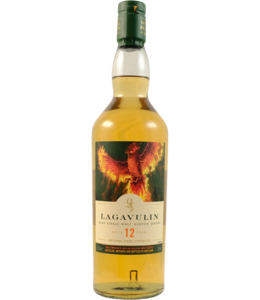 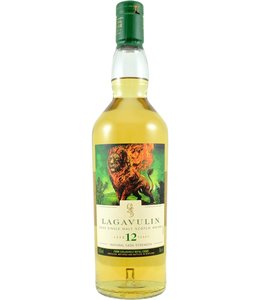 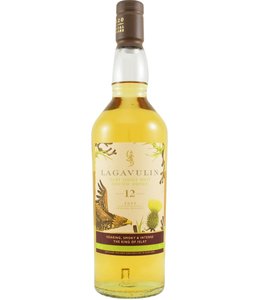 €137,50
This is the 2020 edition of a Lagavulin single malt whisky from Diageo's Special Releases series. Pr 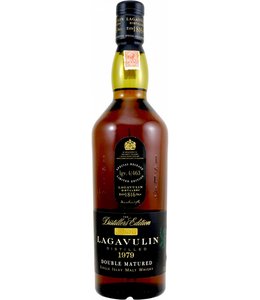 €1.550,00
This bottle of course attracts attention: a Lagavulin single malt whisky that was bottled at the end
By using our website, you agree to the use of cookies. These cookies help us understand how customers arrive at and use our site and help us make improvements. Hide this message More on cookies »