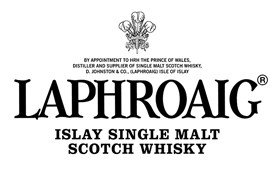 Laphroaig is undoubtedly the best known single malt whisky distillery on Islay, the Scottish island known for its peated, smoky whiskies. The Laphroaig Distillery was founded in 1815. Over the years, Laphroaig has released many distillery bottlings, and many independent Laphroaig bottles have also been released. Some bottlings received very high ratings.
Laphroaig is one of the few distilleries that still has its own malting floor. The malt is dried over a fire there, fired with peat from their own peat fields. Nowadays, this home-made malt only accounts for 10% of all malt used by Laphroaig.
For many, Laphroaig whisky is the first introduction to 'smoky' single malt whisky. 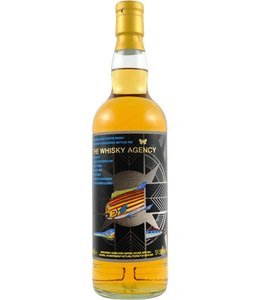 €599,00
The Whisky Agency is keeping quiet about which distillery this single malt whisky comes from. We hav 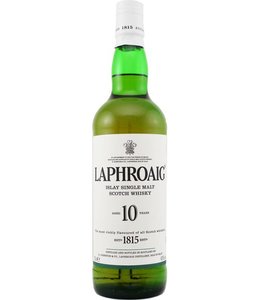 €41,50
For those who want to try something different than blended whisky. This Laphroaig 10 has already bee 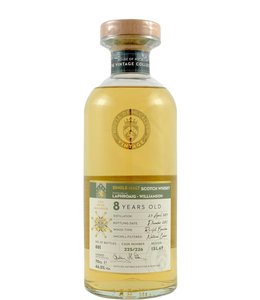 €110,00
House of McCallum of Anthony McCallum who has been active in the whisky world for some 25 years, pre 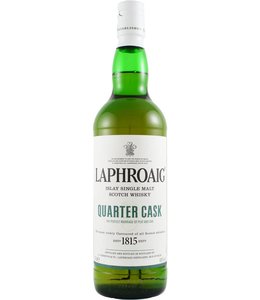 €50,00
The smaller the casks, the greater the influence of the wood. That is certainly the case with this L 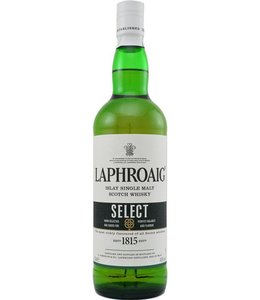 €37,50
The Laphroaig Select is a lighter, softer single malt whisky than other Laphroaigs. By finishing on
By using our website, you agree to the use of cookies. These cookies help us understand how customers arrive at and use our site and help us make improvements. Hide this message More on cookies »