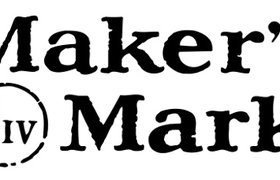 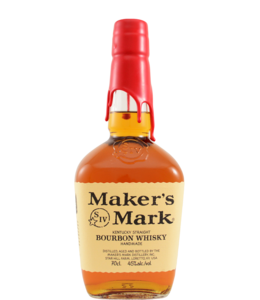 Sealed with red wax, this bottling of Maker’s Mark straight bourbon whiskey. In addition to corn, wheat is also an important ingredient. It's a simple, pleasantly drinkable bourbon with intensely sweet notes, pepper and spicy wood. An entry-level bourbon.

€26,50
By using our website, you agree to the use of cookies. These cookies help us understand how customers arrive at and use our site and help us make improvements. Hide this message More on cookies »