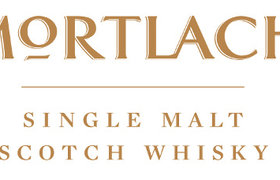 When Mortlach Distillery first opened its doors in 1823, it was the first distillery in Dufftown, pretty much the capital of the Speyside. Mortlach had a few inactive periods. For a few years there was not even distillation equipment. Mortlach has remained active since 1853 however. What is special about the production process is that it is about 'partial triple distillation', so the single malt whisky is not distilled twice, not three times, but at Mortlach 2.81 times.
In recent decades, quite a few distillery bottlings have been released. Before that they released hardly any. Much of the Mortlach single malt ends up in the Johnnie Walker Black Label blend. 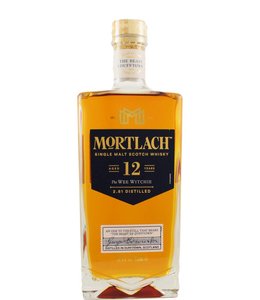 €57,50
Maturation plays a major role in this 12-year-old Mortlach, as it happens on European and American o 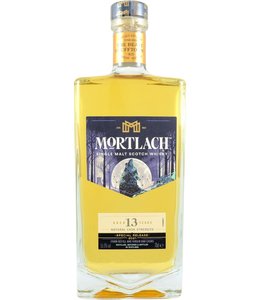 €127,50
Mortlach's single malt whisky is not distilled twice or three times, but 2.81 times. That gives the 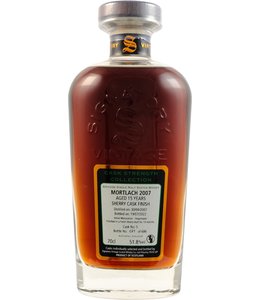 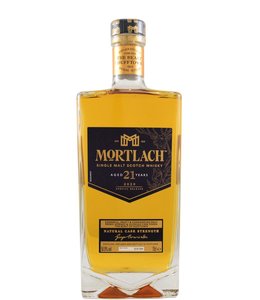 €625,00
This Mortlach single malt whisky is also released in the Diageo Special Releases 2020 series. And sp
By using our website, you agree to the use of cookies. These cookies help us understand how customers arrive at and use our site and help us make improvements. Hide this message More on cookies »