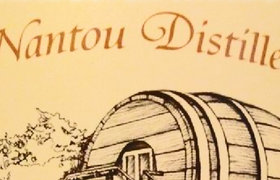 Nantou is the name of a Taiwanese distillery that was founded in 1978, but only produced the first single malt whisky in 2008. For the first few years, Nantou only distilled: up to and including the wash, the distillery bought everything from a local brewery. A mash tun and washbacks were installed in 2010, giving Nantou the entire process from malted barley to whisky. Because of the humid and warm climate in the Taiwanese summer, the whisky matures relatively quickly due to a larger evaporation. The Nantou Distillery is part of the state-owned TTL company by the way. 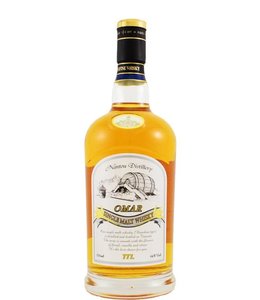 €74,50
Never tasted a single malt whisky from a state-owned company? This Nantou Omar, aged on bourbon cask
By using our website, you agree to the use of cookies. These cookies help us understand how customers arrive at and use our site and help us make improvements. Hide this message More on cookies »