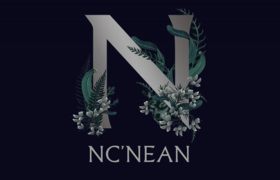 The Nc'Nean Distillery opened in 2017 on a remote peninsula on the west coast of Scotland. Founder Annabel Thomas took 4 years to raise enough funds to build this new distillery. Her goal was to make an organic Scottish single malt whisky that was produced as sustainably as possible. The first Nc'Nean bottling was released in 2020. Made from organically grown barley and distilled with renewable energy. 99.97% of the production waste is recycled.
The name Nc'Nean is that of a Celtic goddess who stood for nature as the Queen of Spirits. 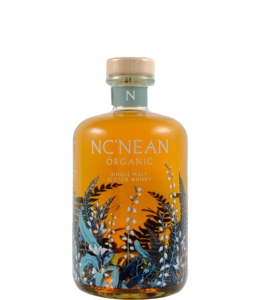 €68,00
This is the 18th batch in the Organic Single Malt series from the Nc'Nean Distillery that started in
By using our website, you agree to the use of cookies. These cookies help us understand how customers arrive at and use our site and help us make improvements. Hide this message More on cookies »