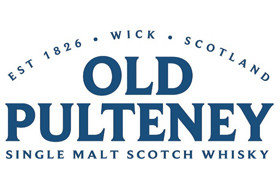 The Old Pulteney Distillery was founded in 1826 in the part of the fishing town of Wick, in the North Highlands, which was called Pulteneytown. It is worth noting the following: at some point in the 19th century fishing went so well that there was plenty of money and alcohol consumption increased to such an extent that the government announced an alcohol ban for Wick. Old Pulteney was allowed to continue producing single malt whiskey.
Old Pulteney has released quite a few of its own bottlings over the years, including a number of 'fixed' core bottlings. 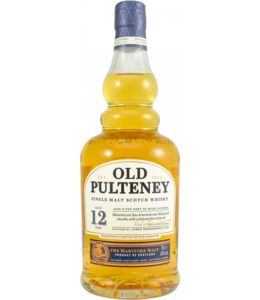 €34,50
The Old Pulteney 12 single malt whisky is pleasantly light and fruity and easy to drink. Because it 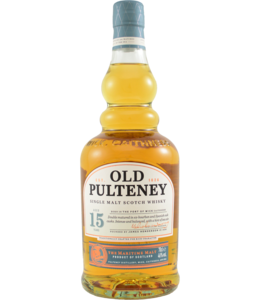 €85,00
The Old Pulteney 15 is a core bottling of this Highland distillery. And rightly so: it is a beautifu 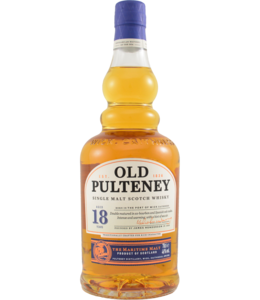 €142,50
This is a core bottling from Highland distillery Old Pulteney. This 18-year-old single malt whisky i 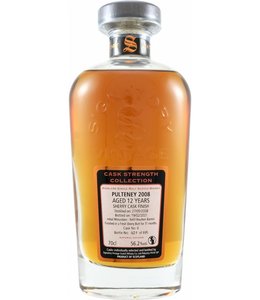 €110,00
The Signatory Vintage bottlings have a good reputation. Rightly so: the bottler carefully selects th 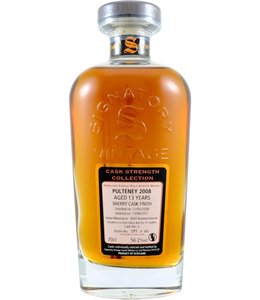 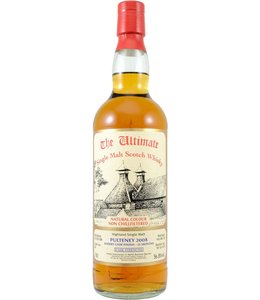 €72,50
You don't often find Old Pulteney single malt whisky as an independent bottling. But here's another
By using our website, you agree to the use of cookies. These cookies help us understand how customers arrive at and use our site and help us make improvements. Hide this message More on cookies »