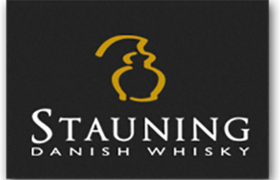 The Stauning Whisky Distillery was founded in 2005 just outside the town of Stauning in Jutland, Denmark, by a group of whisky enthusiasts. The distillery focuses on the traditional distillation of single malt and rye whisky, with the concept of terroir central: grain and peat come from the region and Stauning has its own malting floor. Furthermore, they heat their stills in the traditional way with a direct fire. In 2015, liquor giant Diageo invested a substantial amount in the distillery. 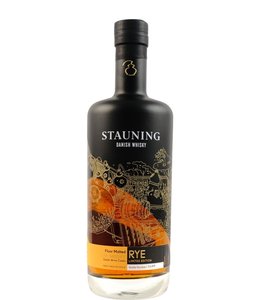 €87,50
Anyone who has ever wondered what a rye whisky tastes like that is distilled from regional Danish ry 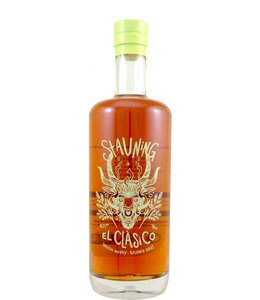 €62,50
The Stauning Distillery is located on the west coast of Denmark. Stauning makes whisky according to 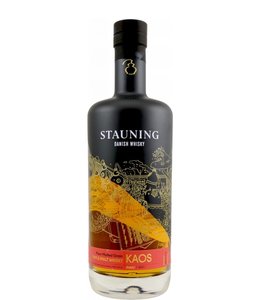 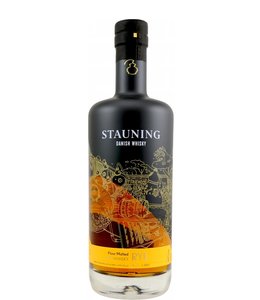 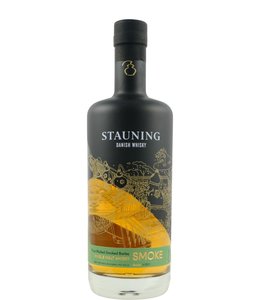 €75,00
The Danish Stauning Whisky Distillery in Jutland distills single malt and rye whisky in the traditio
By using our website, you agree to the use of cookies. These cookies help us understand how customers arrive at and use our site and help us make improvements. Hide this message More on cookies »