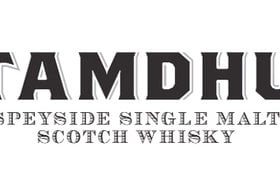 Like many other Speyside distilleries, the Tamdhu Distillery was founded at the end of the 19th century on the waves of the 'whisky boom' of the time. And like so many distilleries, Tamdhu has experienced several closing periods over the years, the last from 2009 to 2012. Also like many Speyside distilleries, Tamdhu was initially built to supply single malt whisky to the blending industry (Famous Grouse) , J&B, Cutty Sark for example). Only in 1976 the first Tamdhu single malt Scotch whisky is released. The Tamdhu whisky matures almost exclusively on sherry casks. 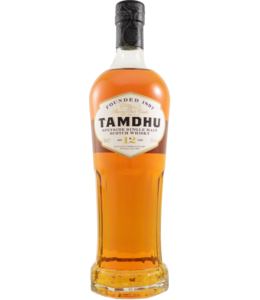 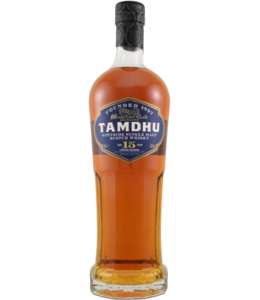 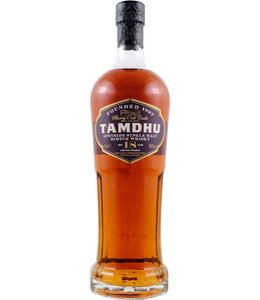 €178,50
This Tamdhu is a limited edition distillery bottling, not a standard edition. The Speyside single ma 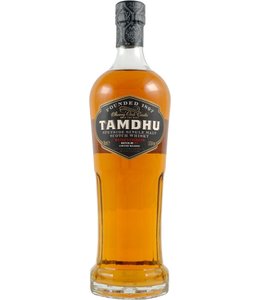 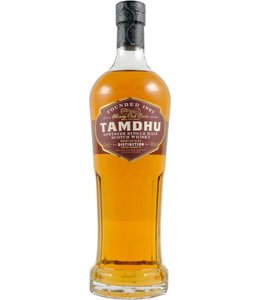 €75,00
Quercus Alba is Latin for white oak, specifically the American white oak. Speyside distillery Tamdhu
By using our website, you agree to the use of cookies. These cookies help us understand how customers arrive at and use our site and help us make improvements. Hide this message More on cookies »