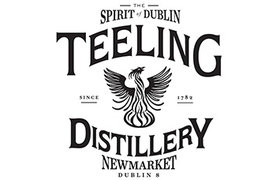 In the 19th century, whiskey from Dublin was globally regarded as the pinnacle of whisky. There were nearly 40 distilleries in the Irish capital, including the one of the Teeling family. Eventually it went downhill with the Dublin whiskey. In 1976 the last distillery closed its doors. At the beginning of this century, a descendant of the Teeling family had the idea to restore Dublin whiskey by setting up a new distillery that would traditionally produce Irish single malt. In 2015, the new Teeling Distillery opened its doors. In the run-up to that, Teeling released several single malts that were produced by distilleries elsewhere in Ireland. 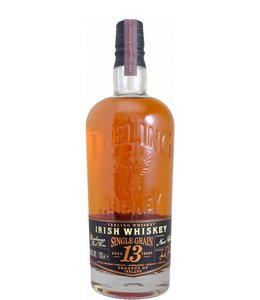 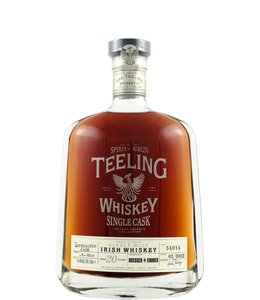 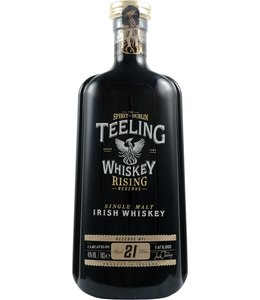 €199,00
To celebrate that Irish whiskey is on the rise again, the Teeling family is releasing a number of sp 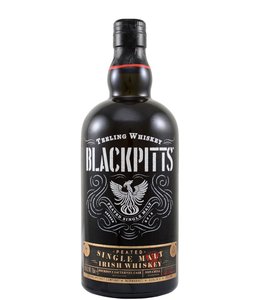 €49,50
You don't often come across a peated Irish single malt whiskey. If you want to give it a try, then i 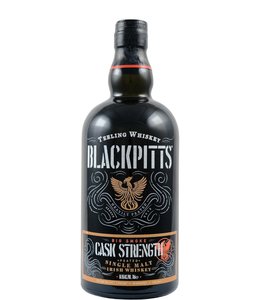 €67,50
You don't come across a peated Irish single malt whiskey very often. If you want to try one, now's y 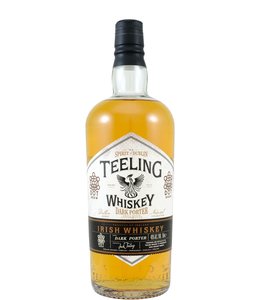 €45,00
The Teeling Distillery sometimes collaborates with others to release special whiskies. This happens, 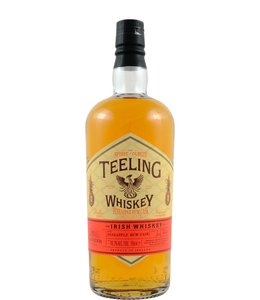 €45,00
A special bottling by Teeling. This is a blended whisky that, after 6 years of maturing in bourbon c 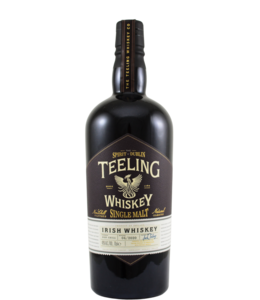 €46,50
The Irish Teeling Whiskey Company is also not afraid to mature its single malt whisky in less common 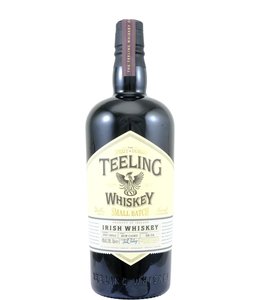 €30,00
The young Irish Teeling Distillery likes to experiment, using whisky from other distilleries such as

€45,00
Dublin-based Teeling Distillery isn't afraid to experiment with the type of casks their whisky matur 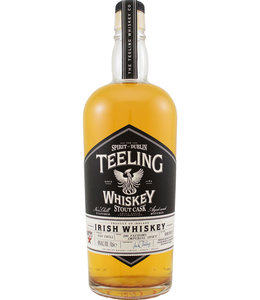 €42,00
The Irish Teeling Distillery likes to experiment. This blended whisky, matured in stout beer casks,
By using our website, you agree to the use of cookies. These cookies help us understand how customers arrive at and use our site and help us make improvements. Hide this message More on cookies »