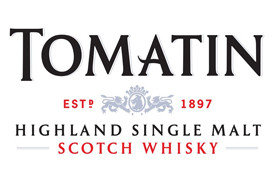 Like so many Scottish distilleries, Highland distillery Tomatin was founded during the 'whisky boom' of the late 19th century, and as one of the few of those new distilleries, Tomatin barely survived the major whisky crisis that followed. In the 1970s, the single malt distillery even grew to become Scotland's largest distillery (with an alcohol production of 12 million liters per year).
Nowadays Tomatin is no longer the largest, in 2002 11 of the 33 stills were removed.
In addition to the production for the blends, Tomatin regularly releases its own distillery bottlings, including standard bottlings and a peated single malt variant under the name Cu Bocan. 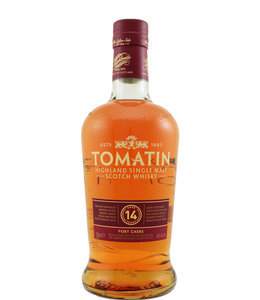 €69,50
Included in the core series of Highland distiller Tomatin, this 14-year-old single malt has been fin 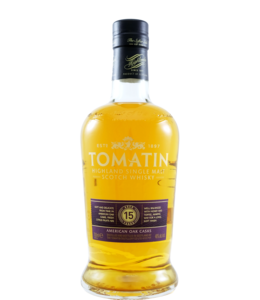 €42,50
Tomatin was once for a short period the largest distillery in Scotland. But that was half a century 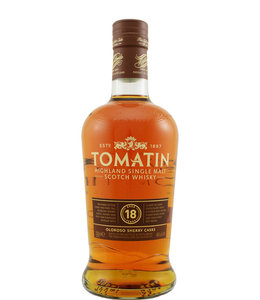 €108,50
This 18-year-old single malt whisky is one of the core bottlings of the Tomatin Distillery. This sin 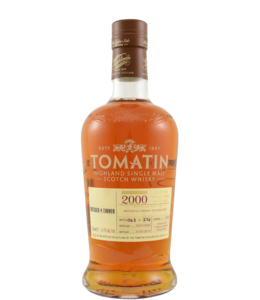 €159,00
This Tomatin single malt whisky was bottled in 2019 for the Dutch importer Bresser & Timmer. This is 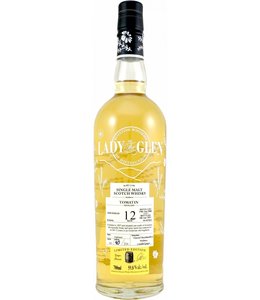 €105,00
Tomatin was the largest Scottish distillery for a while in the last century. It is still not a small 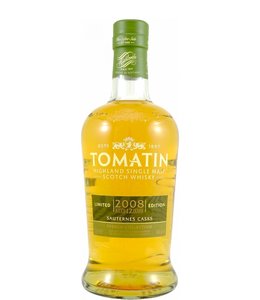 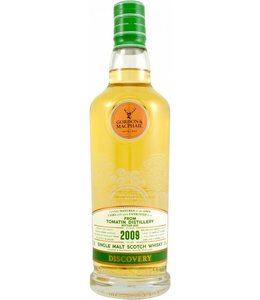 €52,50
In 2018 Gordon & MacPhail started a new series: Discovery. A journey of discovery through whisky cou 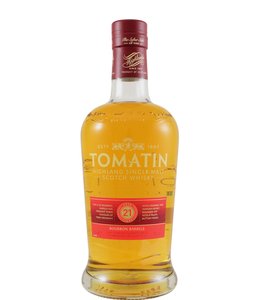 €145,00
We have this 21 year old Tomatin single malt whisky on the shelves for a reasonable price. The Tomat 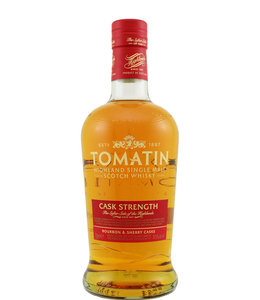 €46,50
We don't know how old this distillery bottling from Tomatin is, but we do know that this single malt 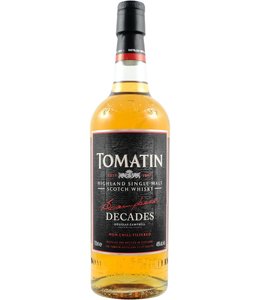 €425,00
In 2011, this limited edition Tomatin Decades was released in honor of the 50-years service of maste 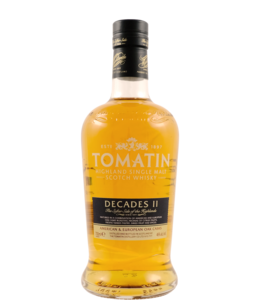 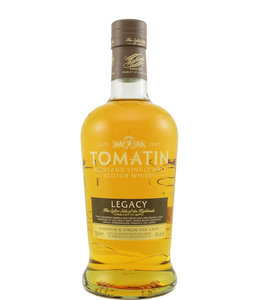 €29,00
The Legacy is the 'entry-level model' of Highland distillery Tomatin. Matured in bourbon and new oak
By using our website, you agree to the use of cookies. These cookies help us understand how customers arrive at and use our site and help us make improvements. Hide this message More on cookies »