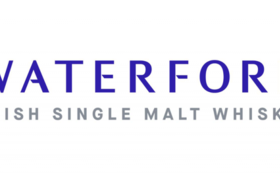 The Waterford Distillery is the brainchild of Mark Reynier, the man who revived the Bruichladdich Distillery on Islay, Scotland, at the beginning of this century. Waterford is located on Ireland's south coast. In 2016 the first new make spirit came out of the boilers there. What makes the Waterford project special is that it is based on the idea of 'terroir', the idea that you can taste the soil on which the crop used, barley in this case, grew. Waterford sources its barley from 89 farms in 19 different regions of Ireland and bottles their single malt whisky so to say per farm. The first Waterford bottlings were released in 2020.
Although the distillery is located in Ireland, they spell whisky as 'whisky', not 'whiskey' which is common in Ireland. But this aside. 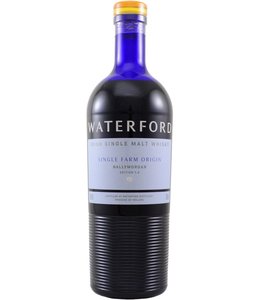 €64,95
The Irish Waterford Distillery wants to give a taste of what it matters where the barley for single 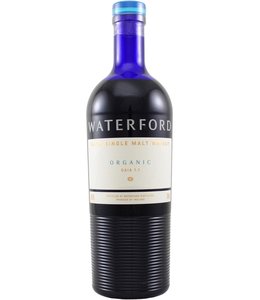 €76,95
A young single malt whisky, this Waterford Gaia 1.1. That is no surprise: the first new spirit came 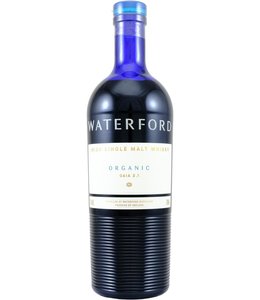 €74,50
A young single malt whisky, this Waterford Gaia 2.1. That is no surprise: the first new spirit came 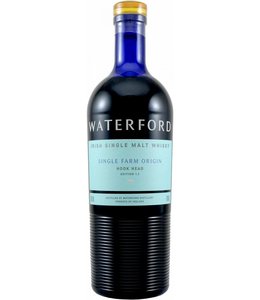 €64,50
This single malt whisky too is made from barley from one farm, entirely in line with the 'terroir' p 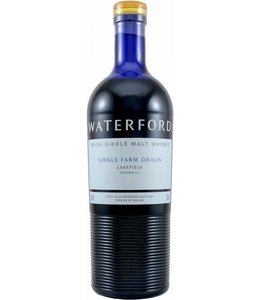 €64,50
Made from barley from one of the approximately 90 Irish farms the Waterford Distillery works with. T 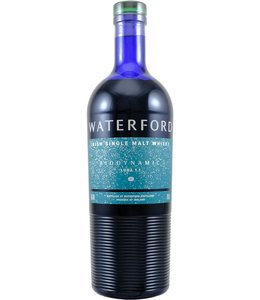 €80,00
The Irish Waterford Distillery is based on the terroir idea: that you can taste where the barley for 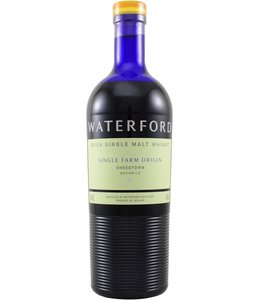 €64,95
The same applies to whisky as to wine: the 'terroir' is very important. That's what the young Irish 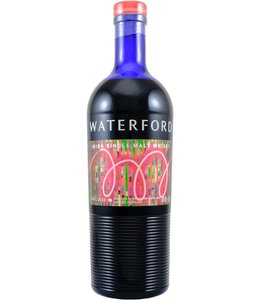 €66,00
This The Cuvée 1.1. from Ireland's Waterford Distillery offers an extensive range of flavors and ar 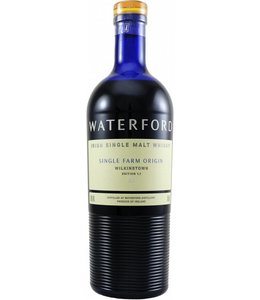 €64,95
According to the 'terroir' principle of the Irish Waterford Distillery, this single malt whisky is a
By using our website, you agree to the use of cookies. These cookies help us understand how customers arrive at and use our site and help us make improvements. Hide this message More on cookies »