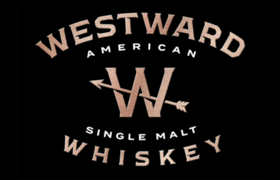 In 2004, in the Northwest of America, brewer and winemaker Christian Krogstad got the idea to make a 'new' whisky. And that became Westward Whiskey. A craft distillery with, indeed, its very own making process. That process begins with the brewing of beer, an ale, under slow fermentation. After twice distilling the ale in special low reflux stills, there is the new make spirit which is aged in lightly roasted new oak casks to single malt whisky (or 'whiskey' the American way). 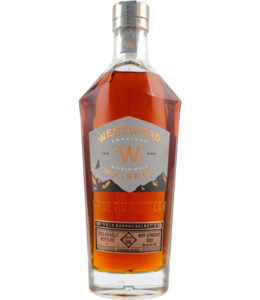 €90,00
For the first time that we have a single malt from the idiosyncratic Westward Whiskey on the shelf. 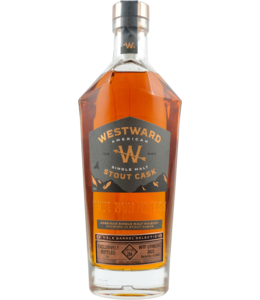 €75,00
Specially bottled for the Netherlands, this single cask bottling of the American Westward Whiskey. O
By using our website, you agree to the use of cookies. These cookies help us understand how customers arrive at and use our site and help us make improvements. Hide this message More on cookies »