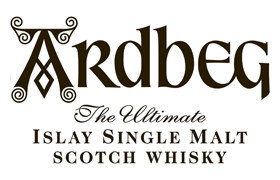 The Ardbeg distillery is located in the south-west of whisky island Islay, on the same road as competitors Laphroaig and Lagavulin. After an illegal existence, the distillery was formally founded in 1815. Like so many Scottish whisky producers, Ardbeg has been closed for a number of periods over time, for example from 1981 to 1989.
Ardbeg single malt whisky is known for its smokiness. The distillery only brings series onto the market with no age statement (NAS), and is known for its highly active marketing. 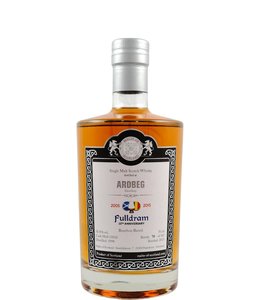 €490,00
On the occasion of the 10th anniversary of the Fulldram society, bottler Malts of Scotland released 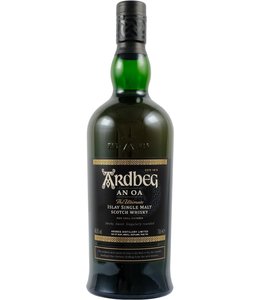 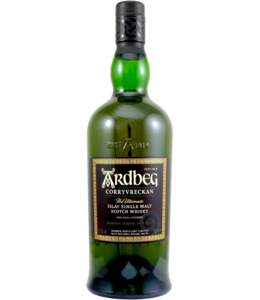 €87,50
The Corryvreckan is real classic in the Ardbeg range. With its aromas of peat, smoke, dark fruit, da 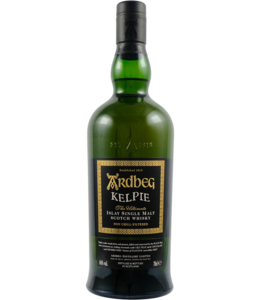 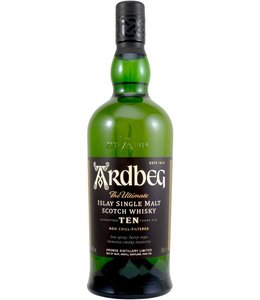 €57,50
As the name implies, this classic from Ardbeg is 10 years old. A standard bottling that portrays the 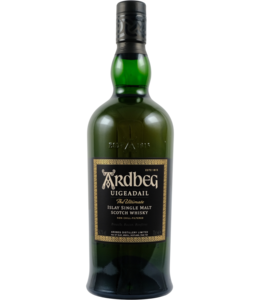 €79,00
Thanks to the aging on sherry casks in combination with the typical Ardbeg smokiness, the Uigedail i 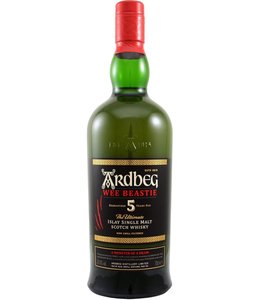 €45,00
The Wee Beastie bottling is the latest standard edition from Ardbeg. This single malt whisky matured 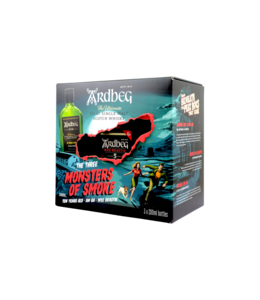 €45,00
The Ardbeg Distillery on whisky island Islay is known for its smoky single malt whisky. This set con
By using our website, you agree to the use of cookies. These cookies help us understand how customers arrive at and use our site and help us make improvements. Hide this message More on cookies »